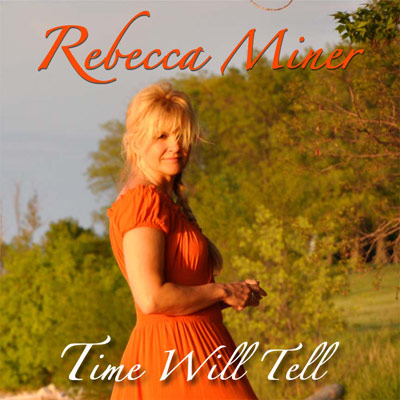 Rebecca is a singer/songwriter living and performing in Central and Upstate New York. Originally from Alabama, she has called New York state her home since 2006.

Says Rebecca,  “My mother claims I could sing before I could talk. Music has always been a part of my life.”  She grew up singing in church choirs and performing in theatre productions. Rebecca  received a BFA in Theatre Performance from Auburn University and a MA from Union Theological Seminary in Richmond, VA.  After school, she committed most of her time to raising her two sons. In 2006 she moved to New York where she returned to my first love – music!

Shortly after moving to New York, Rebecca met Doug Amey and Tommy Harris, two musicians living and performing in the finger lakes region. Within a few months they formed the rock band The Furies (www.thefuriesmusic.com).  Later the Furies welcomed guitarist and writer, Glenn Litwiller to the Furies family. After four years with the Furies (and with prodding and support from her husband, Garth), Rebecca began to pursue her solo career. Then, in 2015, Rebecca and her husband moved to the small Upstate town of Boonville, NY. 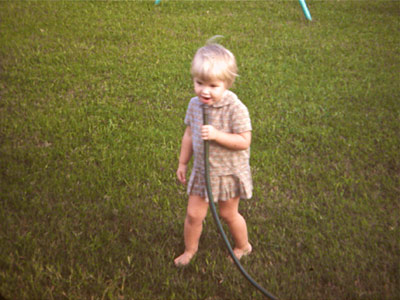 Brothers Four and Peter, Paul and Mary. Her musical influences also include gospel, blues, and rock. Some artists that have influenced her writing and performing are Carole King, Ella Fitzgerald, Bonnie Raitt, Jim Croce, Paul Simon, and Aretha Franklin to name a few. She also likes to incorporate humor into her performances. At any given show you might see her pull out a funny song by Mel Brooks, Gilda Radner, or Bette Midler.

“Today is the best time of my life,” she says. “I feel so incredibly lucky to be writing and performing at this stage of my life. I couldn’t be doing this without the support of my husband, Garth, and my wonderful children.”

Rebecca is thrilled to finally have ten of her original songs (written over a 20 year period) published and available in her CD “Time Will Tell.”  Check her music out and share with your friends. In addition to performing her original music, Rebecca also performs both an acoustic show featuring the music of other mainstream artists, as well as a big band show of classic jazz and country music. Her big band show capitalizes on her theatrical background with nods to the likes of the “Brat Pack” and the great Ella Fitzgerald. She hopes to be performing in a town near you soon! Peace!

Check out Rebecca's events calendar, enjoy a video, or drop by the image gallery! 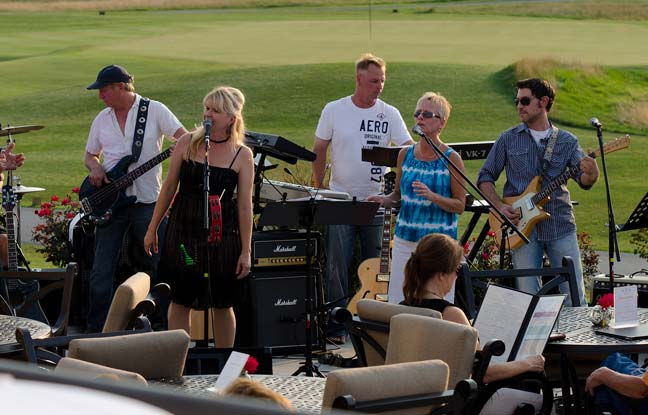 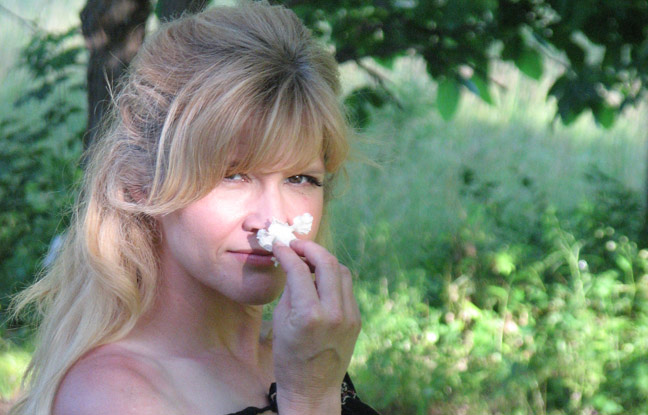 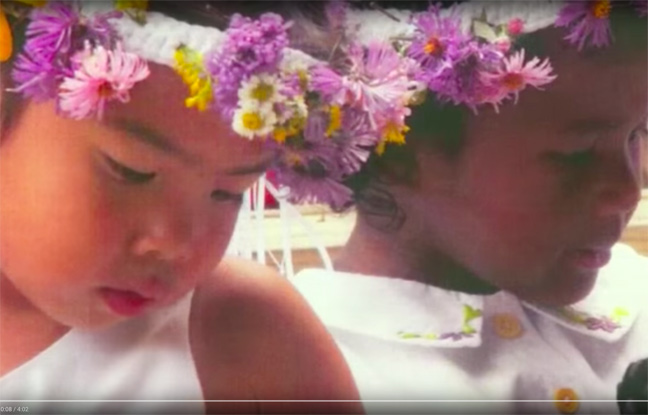